Out of sight, out of mind. It’s human nature not to think too much about the things we don’t see or that don’t involve our day-to-day lives. Many of us aren’t old enough to remember when illnesses like measles were causing serious medical complications or even death. It’s likely you’ve never even met someone who had the mumps as a child.

And that’s due to one of the great breakthroughs in modern medicine – vaccination. Vaccines are considered safe, and in many cases they have been so effective that certain childhood diseases were considered eradicated.

Vaccinating children protects not only the child getting the shot, but those children who are too young to be vaccinated or can’t be for medical reasons. (For example children don’t typically receive the first dose of the MMR vaccine until 12 months.)

Vaccines deliver an antigen, which is a killed or weakened virus. The immune system then recognizes the antigen and creates antibodies against the disease. The antibodies remain in your system, tricking your body into thinking you’ve already had a certain disease. Those antibodies are on guard, so if you are exposed to that virus they will spring into action, ensuring you don’t get sick – or if you do it will be a less severe case.

Widespread vaccination helped us achieve herd immunity for many childhood diseases, making the chance of disease outbreaks very low. However, myths and misinformation campaigns have caused more parents to delay or skip childhood vaccinations, which is why we have seen big spikes in cases of measles and mumps this year.

According to the CDC, since the two-dose MMR vaccination program was introduced in 1989, mumps cases in the United States decreased more than 99%, with only a few hundred cases reported most years. However, since 2006, there has been an increase in cases and outbreaks, and in 2018 there were 2,000 reported cases of mumps. We are well on pace to shatter that number, with more than 725 cases already reported through April.

Measles cases in the U.S. have already broken the record number of cases in a single year since the disease was considered eliminated in 2000. More than 760 cases have been reported across 23 states in 2019, including Georgia. The vast majority of these cases are in people who were not vaccinated.

Why we recommend vaccines

At Longstreet Clinic Pediatrics, we recognize that immunizations are an essential part of preventive care and believe in the effectiveness of the vaccines we administer. The vaccines we give and their schedules are derived from data and research from children over many years. That’s why we require all patients to adhere to appropriate vaccination schedules, and gladly counsel parents about why this is so important, now more than ever.

Dr. Hussain is a board-certified pediatrician at Longstreet Clinic Pediatrics in Braselton. To ensure your child is up to date on the recommended vaccines, contact your pediatrician today, or request an appointment at one of our five locations. 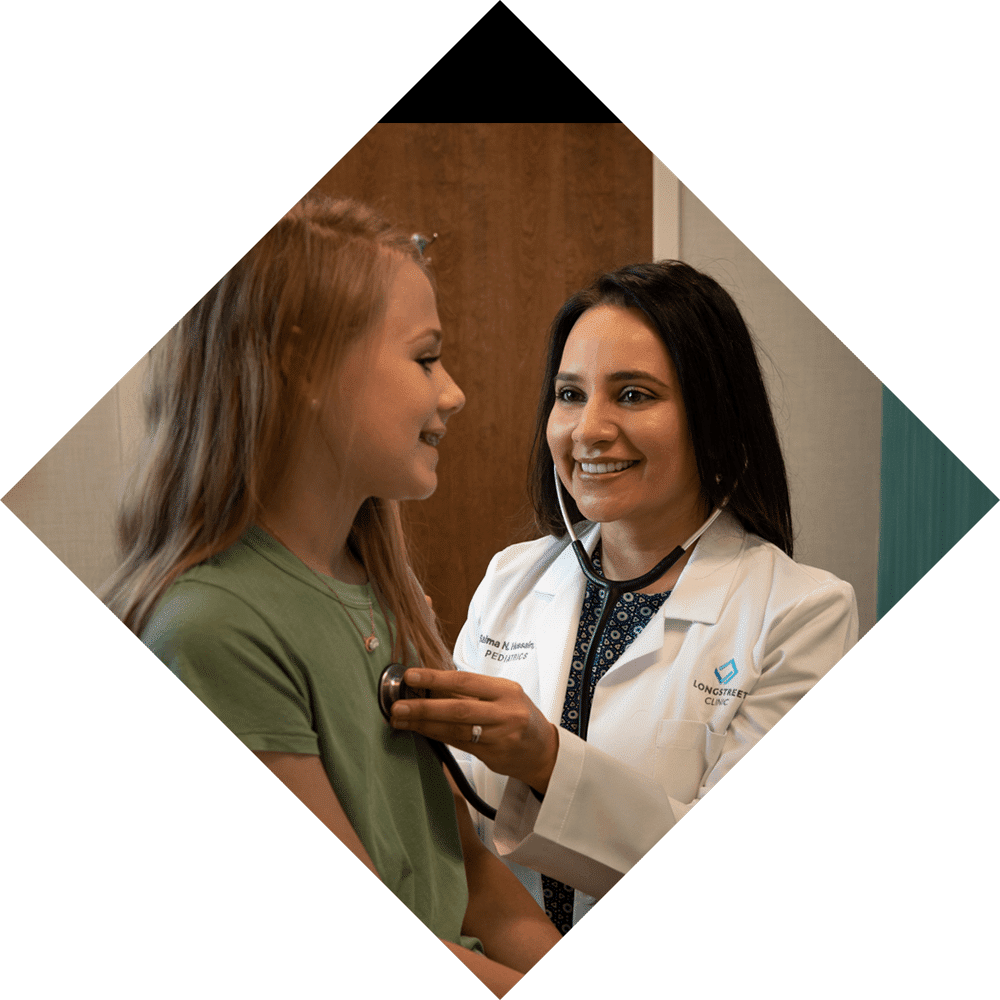