Seven Longstreet Clinic physicians have been honored as 2018 Top Doctors in metro Atlanta. These doctors also were named to Atlanta magazine’s 2016 and 2017 lists and represent specialties across the medical spectrum:

Atlanta magazine uses a database compiled by Castle Connolly to assist in its selection for the annual “Top Doctors” issue. Castle Connolly’s physician-led team of researchers select the physicians through a rigorous screening process that includes an evaluation of educational and professional experience. All physicians are nominated by their peers. The full list is available in the magazine’s July edition, on newsstands now. 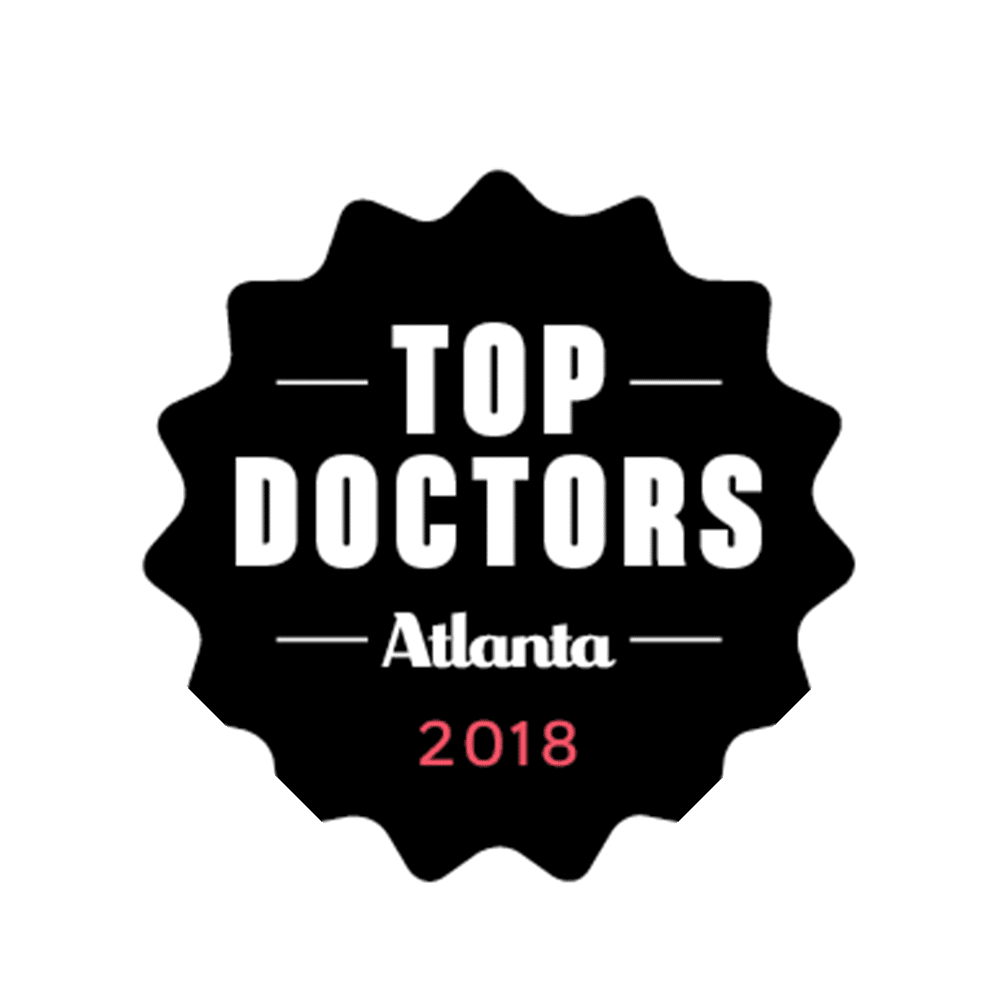