Different issues can affect various parts of the hands and arms.

The decision to have the issues with your hand or wrist evaluated depends on different factors including pain, range of motion, swelling and/or injury.

Different types of issues can affect various parts of the hands and arms, including the tendons (trigger finger and thumb), nerves (carpel tunnel) or joints (osteoarthritis). Depending on the type of problem you’re having, the corrective action varies. In some cases, rest and avoiding the activity that aggravated the hand is enough to ease the pain but in other conditions, surgery may be required.

A tendon issue in which the tunnel that the tendon normally glides through easily becomes swollen or inflamed enough to constrict the movement of the tendon. Because of this constriction, the tendon cannot move freely and the finger can become locked in position. This may occur for several reasons including arthritis, gout or strenuous overuse.

Osteoarthritis is one of the most commonly known problems with the joints of the fingers, caused generally by normal wear and tear of the joints, leading to pain, swelling and inflammation.

Most of these issues can be treated with conservative methods including ceasing the activity that aggravated the issue, steroid injections and anti-inflammatory medications such as Ibuprofen. However, in more severe cases, surgery also is an option.

For trigger finger, an outpatient procedure is performed in which the sheath that’s causing the constriction is cut, allowing the tendon to glide more freely. After surgery, it’s common for your finger to remain stiff for up to six months. Depending on the severity, your doctor may suggest exercises to strengthen the fingers.

Carpal tunnel surgery involves relieving pressure on the median nerve by cutting the carpal ligaments. This creates more space and the pressure is alleviated. Post-op recovery generally consists of rest, elevation to prevent swelling, and the wearing of a splint to stabilize the affected area.

For osteoarthritis, joint replacement surgery for the wrist is rare. Instead, a procedure known as arthrodesis, or bone fusion, may be considered. However, with this procedure, the pain is alleviated but the joint becomes immobile. A cast will be worn for up to six weeks after arthrodesis surgery, followed by gentle physical therapy to increase strength and range of motion.

Talk to a physician about diagnosing and treating your hand and wrist issues. 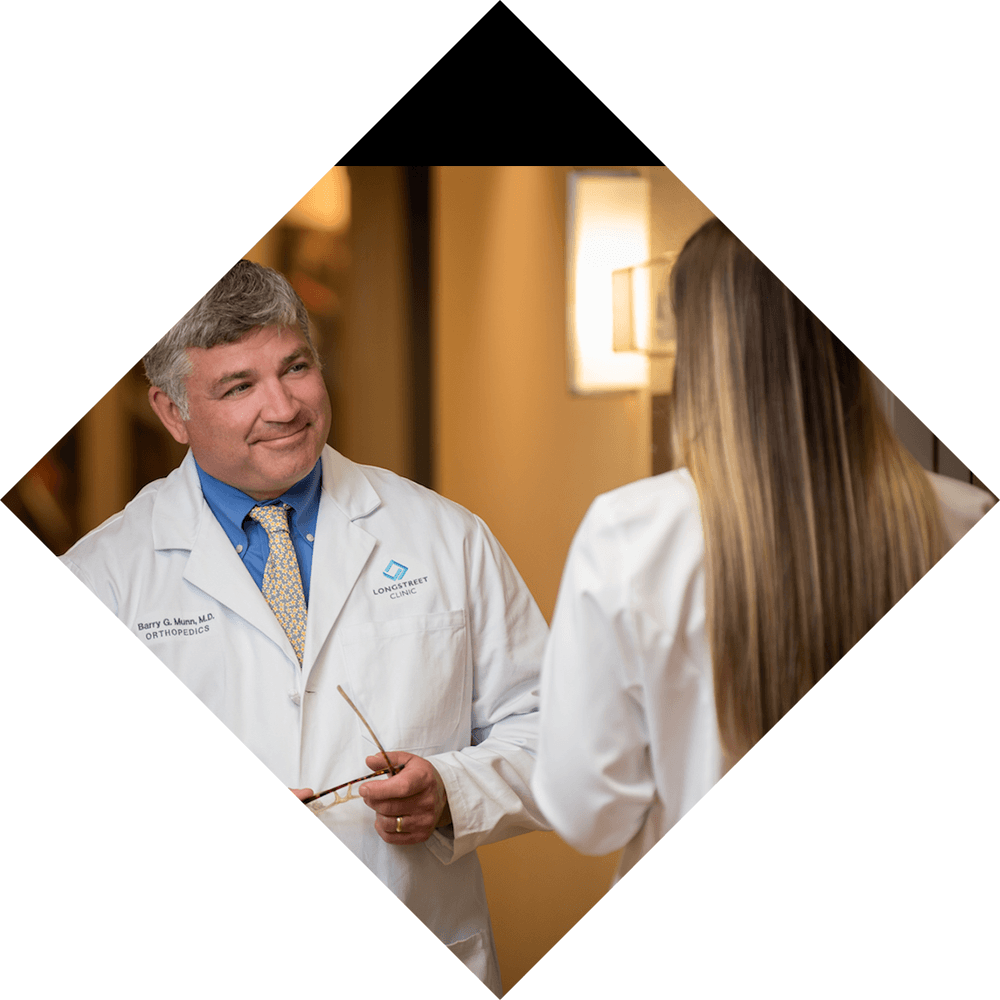