Clower goes from self-conscious to self-confident

After nearly 50 years of fad diets and other aesthetic quick fixes, Stephanie Clower decided to do something different about her weight issues, something that offered the potential for lasting success.

“I had been overweight my entire life, since I was 7,” Stephanie said. “Even though I was athletic – I played tennis in college on scholarship – I was still overweight. And I felt incomplete. So, last year, I moved into a new over 55 community in Hoschton, and I decided to do something for myself, something that would help me to lose weight and keep it off for good.”

While doing online research about surgical weight loss solutions, Stephanie happened across a video of Dr. Robert Richard discussing his practice and goals in helping those patients in need of weight loss and was so intrigued that she booked an appointment at Longstreet Clinic’s Center for Weight Management.

“The disease obesity is a very dangerous medical problem that tends to decrease life expectancy by 10 to 20 years, so it’s something that requires treatment,” Dr. Richard said. “(Obesity) affects their entire life, how they interact with their kids, how they interact with their co-workers. It affects their health; it affects almost every aspect of their health. So, when we make a change in a patient’s weight, we are able to make a change in their entire life.”

It was an approach that made an immediate connection – as Stephanie fit a number of criteria that must be present in order to become a viable candidate for surgical weight loss.

“I had done EVERY diet I could find; I mean every diet. I had even had liposuction and gotten a tummy tuck. And none of it had any lasting effect,” said Stephanie, who prior to surgery weighed 215 pounds and has since lost more than 60 pounds. “I had also dealt with some health issues due to my weight, including depression.”

As effective as weight loss surgeries may be, true success is obtained when the patient determines to follow through on post-surgery procedures and makes a commitment to real life change. That is why Stephanie’s mental approach to a bariatric procedure was and remains a  crucial factor in her weight loss.

Stephanie has lost more than 60 pounds over the first six months post-op.

“It has been the decision of my life. I’ve never had so much energy. I feel great! And I keep meeting goals. First it was to get down to 165 pounds, but I blew through that, so I keep setting new goals,” said Stephanie, who has become far more active now than in recent years. 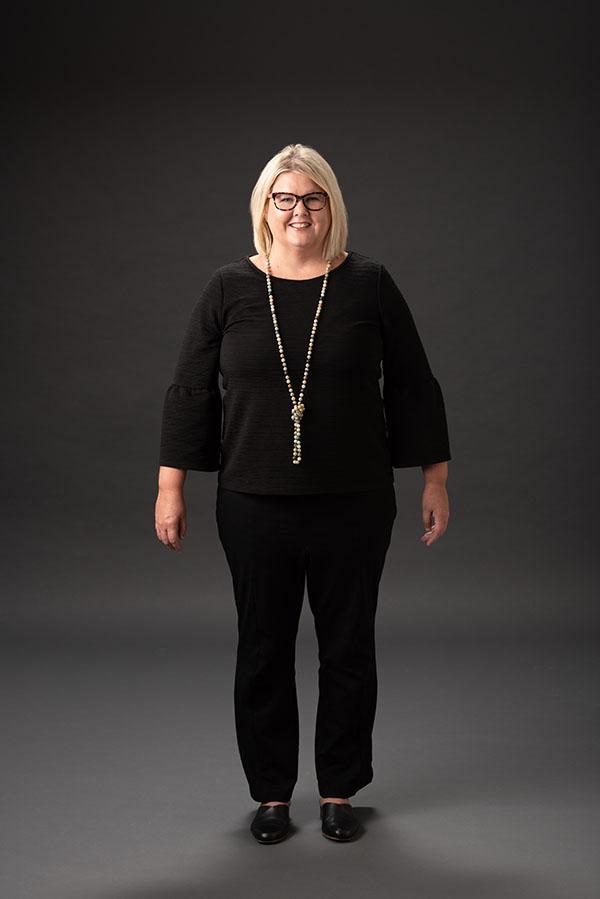 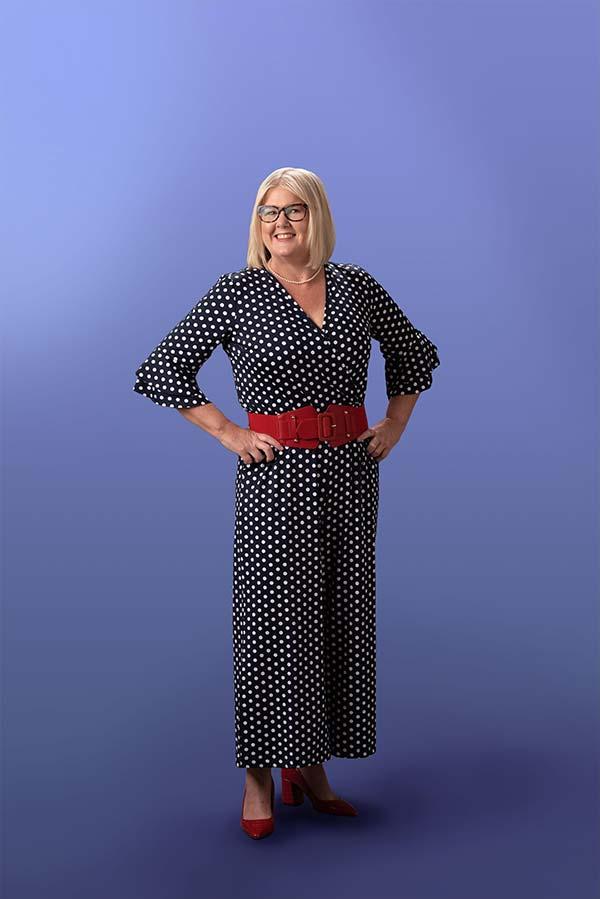 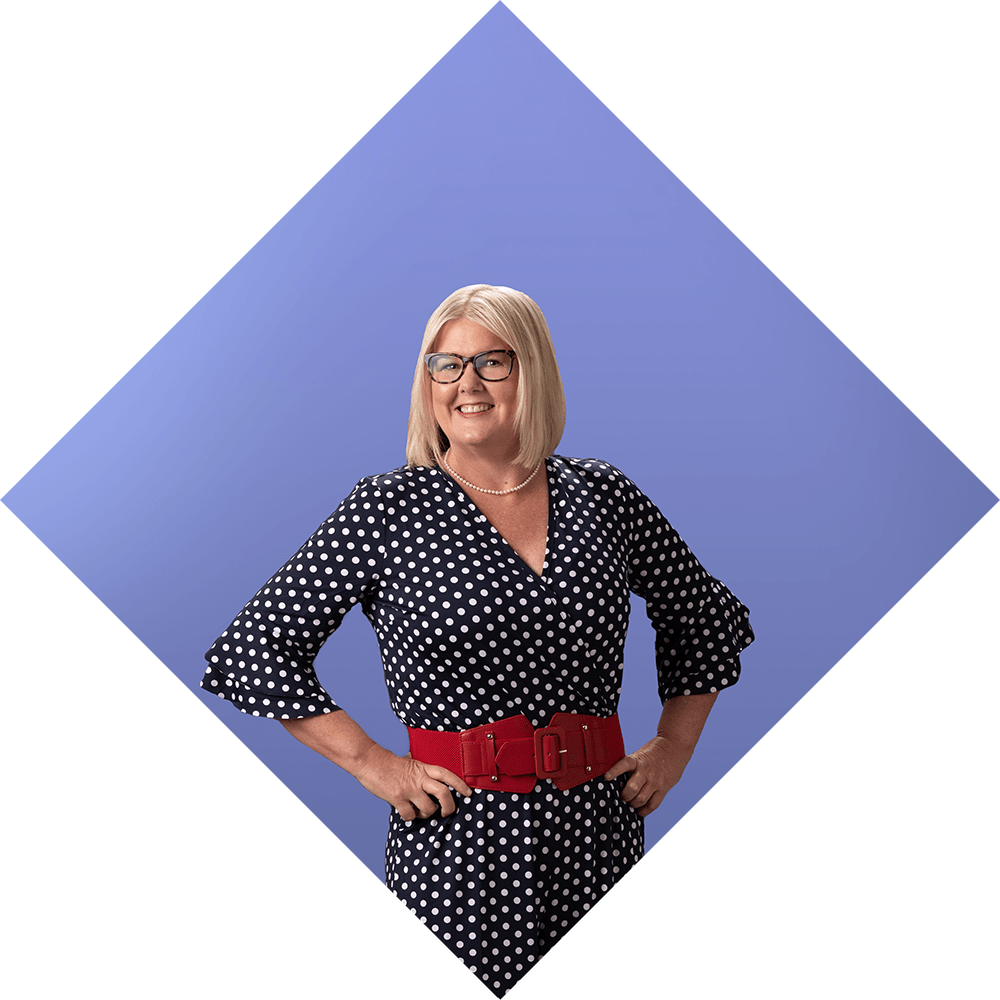